You are currently in : Home > RIP LIMITED > Details

The inspection team continued its survey campaign as part of the effots to inspect the authenticity condition within the industry. For this session, the inspection team sent its staff to Australia to visit a broker named RIP LIMITED.

The company purports to be operating from Level 6, 360 Collins Street, Melbourne, Australia. The inspection team sent its survey staff there. 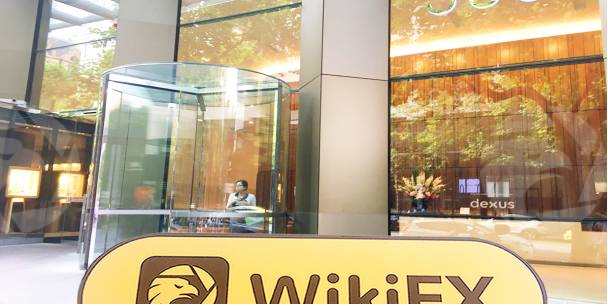 With the help of navigation, the inspection team’s surveyors had no trouble finding their target - a large, modern office building. Through the clear floor-to-ceiling glass door, the surveyors could see a magnificent, spacious and bright hall. They then entered the building and checked a floor guide on an electronic screen. The guide did not display any information about RIP LIMITED. To double-check, the surveyors still went to the Sixth Floor as the address they’d got says, and found that there were four office areas on that floor, but none of them belonged to RIP LIMITED. Unwilling to give up so soon, the surveyors searched around the whole corridor, but still did not see the office area or the logo of RIP LIMITED. Instead, they saw another forex company, EightCap, which adopted a huge number “8” logo to signal its presence.

A field survey to the company’s purported business premises did not find RIP LIMITED’s physical presence. In addition, the company’s claim to hold an Australian ASIC license (391441) is likely untrue, as the registration details pertaining to the license belong to another entity.