You are currently in : Home > Altai > Details

Recently, investors called the inspection team, expressing their hopes for the inspection team exposing more Australian brokers, whose real addresses are inconsistent with the ones in their regulatory information. Given that, the investigators went to Australia for a direct look at Altai.

Altai’s office address in the regulatory information is Level 6, 360 Collins Street Melbourne VIC 3000. The investigators carried out a field survey to this licensed broker. Based on the regulatory information and the map, the survey personnel successfully found this very modern and large office building. They entered the building from the main entrance and found that the interior of the building was very magnificent, spacious and bright. The personnel checked the electronic screen, but saw nothing about from Altai. In order to confirm the authenticity of Altai’s address indicated by the supervision information, the investigators took the elevator to the sixth floor.  As soon as they got out of the elevator, they saw the floor signboard, but found nothing about Altai. The survey staff then walked around the entire corridor and discovered that the entire floor was divided into four office areas, but none of them belonged to Altai. 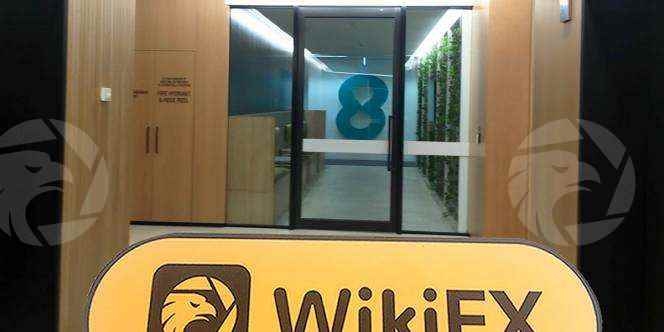 As they were going to leave and go downstairs, they met a person wearing a work card of Pilgram Private. The survey personnel immediately asked if Altai was in this office building or not. The office worker said that Altai had moved to the 8th floor. The personnel took the elevator to the eighth floor, but didn’t find Altai’s logo or office after searching around the entire floor. On realizing that they might be cheated, the staff left the office building angrily.

The investigators, based on the result of this field survey, confirmed that Altai’s real address failed to match with the one in its regulatory information. Beside, its MM license (license number: 391441) issued by Australia Securities & Investment Commission is a suspicious clone.