You are currently in : Home > AETOS > Details

A Visit to AETOS in Australia - Many Complaints

According to the regulatory information, the address of AETOS in Australia is Level 15, 122 Arthur Street, North Sydney NSW 2060. The investigation staff visited the spot. 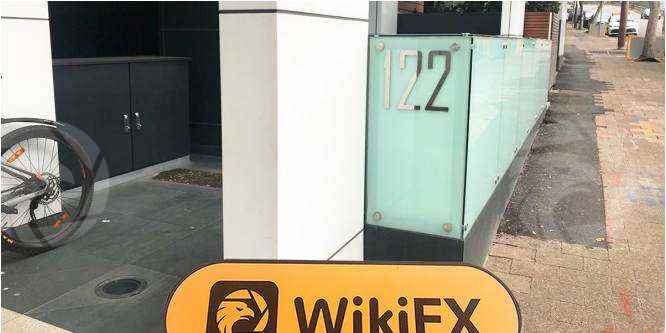 The investigators successfully found the office building according to the door number as apparently indicated by the regulatory information. 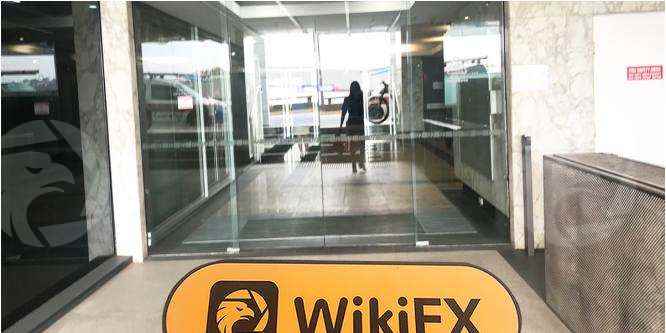 Then the survey personnel entered the building and began their trip.

The surveyors carefully checked the floor guide in the lobby and found AETOS really worked here. Then they took the elevator to the 15th floor and saw AETOS’s logo. After walking around, the survey personnel noticed that the entire floor belonged to AETOS.

Based on the field survey by the investigation staff, it was verified that AETOS’s real address in Australia was consistent with its regulation address. Investors can consider choosing the company.