You are currently in : Home > MST > Details

The Office of MST in Australia is Bogus

According to regulatory information, MST should be located on Level 27, 25 Bligh Street, Sydney NSW 2000. The inspection team paid a site visit to the office. The inspection team drove to the new office building guided by regulatory information, entered the building and took the elevator to the 27th floor.

The inspection team did not find the name of MST on the signpost but found Gleneagle and its three subsidiaries (Rubix FX, Global Prime and Centennial Property Group) on the list.

The inspection team walked around and found Gleneagle Group occupied the whole floor. There was no office of MST. 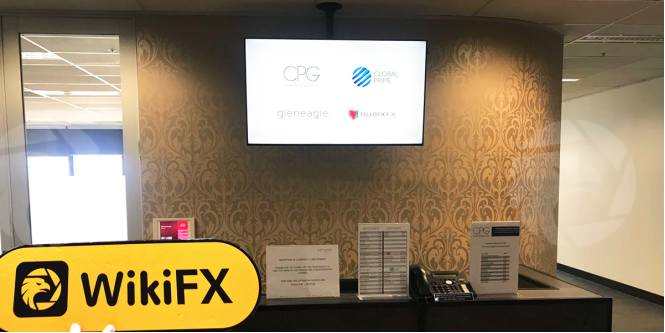 The inspection team came to the office of Rubix FX and was informed by its employee that Gleneagle Group’s subsidiary MST did not operate there.

The inspection team did not find the office of MST in Australia. Its Investment Advisor License (No. 298221) issued by ASIC is suspected to be bogus. It currently operates without any valid regulation.