You are currently in : Home > INVASTFOREX > Details

According to the address where it claims to be located, INVASTFOREX’s office in Australia is at Aurora Place’ Level 27, 88 Phillip Street, Sydney. The inspection team sent its surveyors there for a field investigation. 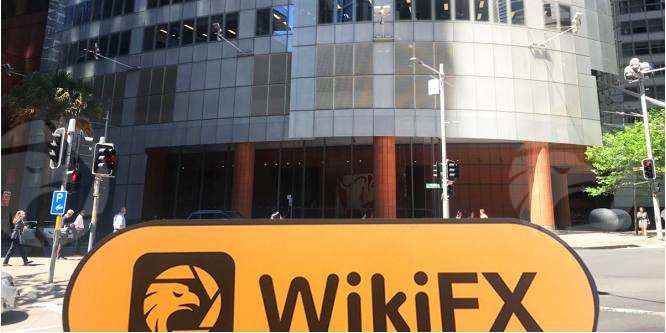 According to the address, the inspection team’s surveyors found this large office building at the intersection of two streets. 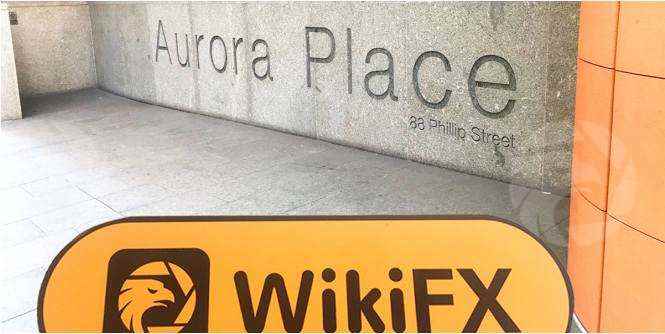 The surveyors found a sign in one corner of the building showing its name “Aurora Place”.

The survey staff then entered the building but did not find any directory information about what companies were on each floor. Anyways, they still took an elevator to the 27th Floor as the address says. There was no directory information, either - not any signs with company names were seen in the corridor. The survey staff took a walk around searching, and found that there were six office areas on this floor, but none of them belonged to  INVASTFOREX.

A field survey to the address where it claims to be located did not find INVASTFOREX’s office in Australia. The broker claims to hold a full license from the Australia ASIC (438283), but a check with the regulator suggests that the claim was not true, as the registration details belong to another entity.