You are currently in : Home > yuan zi jin rong > Details

The inspection team continued its survey campaign as part of its efforts to inspect the authenticity and integrity condition within the forex brokerage sector. For this session, the inspection team went to Australia to visit yuan zi jin rong.

According to its claimed licensing details, the company yuan zi jin rong has its head office at Suite 202, 60-62 York Street, Sydney. The inspection team sent its survey team there for a field investigation.

The surveyors successfully found the building indicated by the address provided. 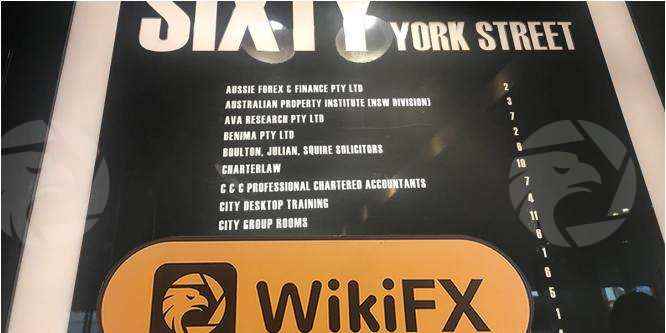 The surveyors entered the building and checked the floor guide in the lobby. They found that yuan zi jin rong was not on the Second Floor as it claimed. It was another company called Aussie Forex that was on Level 2.

Since the guide might not be necessarily correct, the survey staff took the trouble to go to the Second Floor and searched there. They did not find the office of, or any sign relevant to, yuan zi jin rong, instead found the office of Aussie Forex. And they were not informed of any evidence showing these two companies are related.

A field survey according to the company’s claimed licensing details did not find yuan zi jin rong’s physical presence. The company claims to hold an investment advisory license (431354) from the Australia ASIC, but a check with the regulator shows that the claim could be untrue.