You are currently in : Home > GWMEX > Details

The surveyor continued its survey campaign as part of the efforts to check the authenticity situation within the forex sector. For this session, it came to visit a broker named GWMEX, in the hope to get some first-handed information.

According to the business address the company purports to be operating from, GWMEX has its head office located at MLC Building, Ground Floor, 105-153 Miller Street, North Sydney NSW 2060.The surveyor went there for a field survey.

According to the address, the surveyors found this warm-coloured office building. What caught the surveyors’ attention was that there was the logo of the established broker MLC outside the building. Does it mean MLC also has an office here? 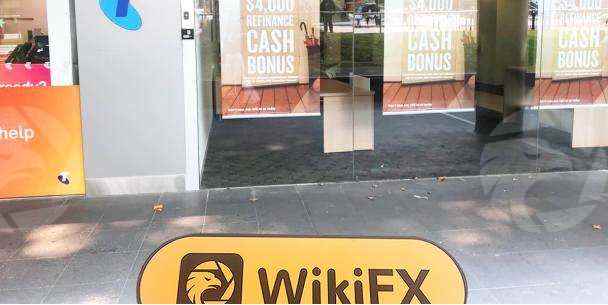 The surveyors came to the lobby of the ground floor, where they should see GWMEX’s office according to their purported business address. However, NAB and MLC were the only two companies that were operating there. The surveyors were not allowed to take interior pictures either.

A field survey based on the company’s claimed address did not find GWMEX’s physical presence. The company claims to hold a general financial license (230692) from the Australian ASIC, but a check with the regulator suggested that the claim may not be true.