You are currently in :  Home > Field Survey > OANDA > Details 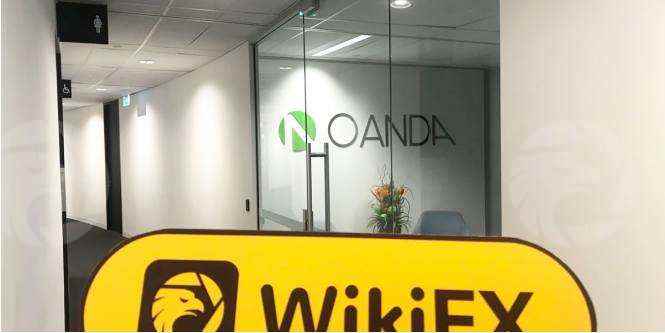