You are currently in :  Home > Field Survey > Pepperstone > Details

A Visit to Pepperstone in Australia -- Office Confirmed Existed

Typically, forex trading is divided into three trading sessions, Asia Pacific, Europe and the United States. Australia is located in the Asia Pacific region and is the first country to start trading forex and commodities during the day. The trading volume is relatively small at first and becomes larger due to the time difference, with the addition of Japanese traders a few hours later. Europe has the largest trading volume in the global Forex market.

At the same time, Australia is a major natural resource country, rich in oil and coal, base and precious metals and grains. The physical trading of these products in the global market has led to the creation of a strong derivatives market in which both retail and institutional investors are active. Many exploration and production companies are publicly traded on the stock market, making Australian equities highly liquid and risky.

With many commodities priced in dollars, euros and yen, this has naturally led to a highly liquid currency trading environment. And the physical delivery nature of Australia's thriving export market supports both spot and forward currency markets.

Furthermore, China is one of Australia's largest trading partners. As the world's second largest economy, China brings a significant amount of Australia's natural resources into the country. China's influence as a consumer country provides a natural trading partner for investors in the currency market. The demand for resources may provide a potential exchange rate base for its currency.

Based on the feedback from investors and the work plan of the survey team, the surveyors visited Pepperstone, a licensed Australian dealer, to learn more about the actual situation.

According to the regulatory information, the company address of Pepperstone, a licensed Australian dealer, is located at 'Tower One' Level 16, 727 Collins Street, DOCKLANDS VIC 3008. Afterwards, the survey team decided to conduct a site visit for this location. 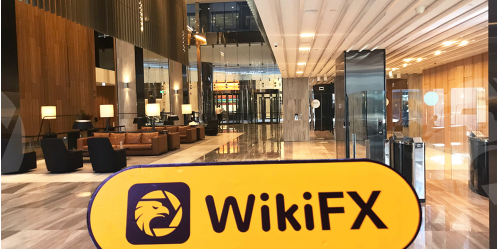 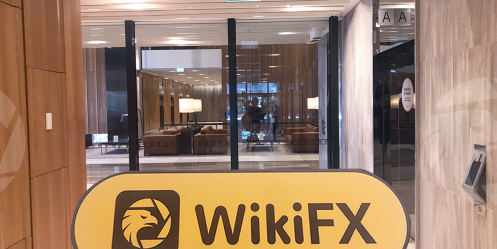 Pepperstone's Australian office was located in the Tower One building on Collins Street, a luxury street in Melbourne, which was a high-end office building with a beautiful interior. In addition, security measures inside the building were so strict that no strangers would be allowed to enter the elevator without the permission of the building's receptionist and related companies. 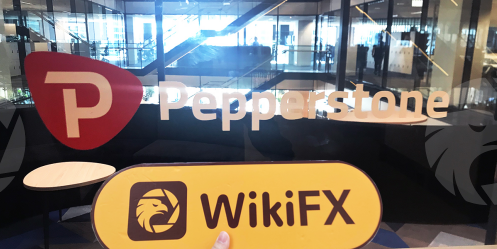 The surveyors took the elevator to the 16th floor and found Pepperstone's office with their logo on the door. Due to the structure of the building, the company had a zigzag layout, so the interior was well-lit. In addition to the traditional workstation area, the company also had a recreation and discussion area. Unfortunately, the dealer's staff refused the surveyor's request to enter the company for a visit and only made a brief introduction in front of the office. According to the introduction, there were more than 100 employees here, and now most of them were working from home due to the epidemic.

The survey team went to Australia to visit the dealer Pepperstone as planned, and the dealer's logo could be found on its publicly displayed address, indicating that the dealer has a real place of business. Unfortunately, the surveyors were not able to visit and photograph the interior of the company, so the exact scale of its operations was still unknown. Investors are advised to make their choice after comprehensive consideration.