You are currently in :  Home > Field Survey > DBG Markets > Details

According to the Reuters, the United Kingdom has expanded its leading position in the field of global FX trading in the years since it voted to leave the European Union. In addition, the British retail foreign exchange market has one of the world's three most stringent regulatory bodies, that is the Financial Conduct Authority (FCA). Many FX dealers take obtaining FCA regulation for pride, and also hope to enter the country to develop market business.

DBG Markets is rapidly gaining popularity and recognition among Asian traders with its advantages such as second withdrawal and the ultimate trading environment and service.

To help investors or practitioners have a more comprehensive understanding of the dealer DBG Markets, the survey team went to UK for site visits.

According to the regulatory information, the office of DBG Markets is located at 110 Bishopsgate London UNITED KINGDOM, postcode EC2N 4AY. Thus, the survey team set for this address for on-site visit.

Entering the building, the ground floor lobby was magnificent with an oversized fish tank. The exceptional location and decoration made the building memorable to passers-by. The Heron Tower was very strictly managed. After registration in the lobby, the DBG Markets staff lead the surveyors to enter the building via their own access cards. There were 8 lifts in the building, 4 of which were sightseeing lifts. Also, it was necessary to hold a access card to use the lift. Since the lift was glass transparent, the surveyors could clearly see the view of The City of London landmark The Gherkin. As they got higher and higher, they could see a panoramic view of the City of London. 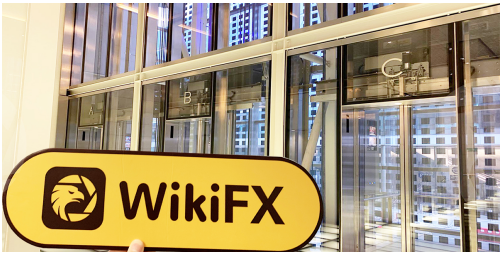 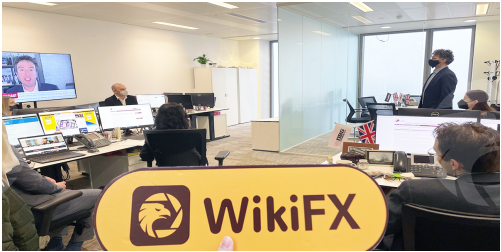 The investigators were allowed to visit the conference room of DBG Markets, which was large enough to hold about 20 people. Because of the remarkable location, basically the entire financial district had a panoramic view. The investigators went to visit the dealer DBG Markets in London, England as planned, and the dealer’s logo can be found on the publicly displayed address of the business. The investigators were allowed to enter the company for visits. The office space was high-end and there were employees in the office. The address of the foreign exchange dealer DBG Markets is real. Investors are requested to make a sensible choice after careful consideration.