You are currently in :  Home > Field Survey > FXTM > Details

As part of the plan of pushing forward its Field Inspection service,the inspection team is paying field visits to an increasing number of brokers from all over the world. Conducting in-depth inspections to more territories has always been its pursuit. This time The inspectors went on a field trip to FXTM’s premises in Cyprus, which is located in the far south of the Mediterranean.

According to regulatory information, the registered address of the CySEC-regulated broker is 35, Lamprou Konstantara Street, FXTM Tower, Kato Polemidia, CY-4156 Limassol. The inspectors set out for the premises.

They drove along the expressway and spotted the office building where FXTM is located from a distance. 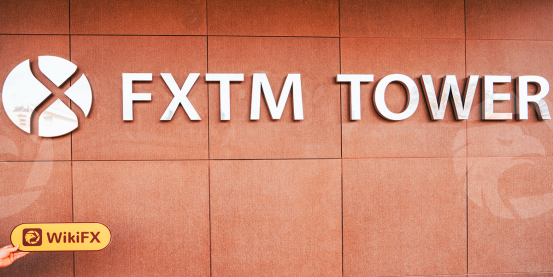 The inspection staff easily found their destination thanks to FXTM’s logo which is quite visible on the exterior of the building.

Upon entering the building, they saw from a distance one of the broker’s receptionists in suits with a name tag, standing in the garden receiving visitors.

The moment she saw the inspectors, the receptionist came up to them smilingly. After a short conversation, it turned out the garden is FXTM’s property, often visited by its staff during work intervals, and the building accommodates the broker exclusively.

The inspectors had high hopes for this field trip as it was the first time they paid a visit to a broker with its own garden.

Ushered to the reception area, the surveyors noticed that there were four desktops and a banner with the broker’s logo. They were also impressed by the huge company logo.

The receptionist suggested they take a rest on the sofa next to the reception. Before sitting down, they were attracted by the orange-red wall behind, which reminds of the broker’s beautiful, eye-catching logo in the same color. While the five clocks hanging on the wall and place names below attracted their attention, the staff were pretty interested in the meanings behind and the different colors.

The receptionist explained, “The five places are where our company offices lie and the time on the clocks are the corresponding local time. Since this is FXTM office in Limassol, the name of Limassol is marked in white for an easy distinction from the other four.” The staff are impressed by the the designer's ingenuity and FXTM's strict demands on every detail of the corporate image.

Afterwards, the survey staff visited the promotion area. Their first sight was the company logo on the wooden wall and nearly ten regulatory licenses and certificates on another wall. Apparently, FXTM is a formal company that runs businesses in strict accordance with the laws and regulations. These awards are bears testimony to FXTM's strong global presence, outstanding customer services and innovative businesses. 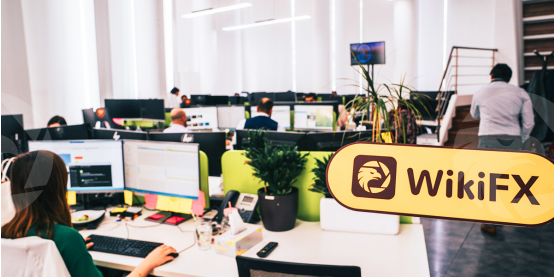 Since the staff expected to see more of the company, they made a request to visit the sales office. The receptionist agreed immediately and took them to the office. They first saw spacious and clean office desks and green plants everywhere. The staff found the promotion video playing on the electronic screen on the wall. This video gave them a better understanding of the company strength. Having looked around the office, the staff estimated that there were 50 to 100 office desks, which were all full. Some of the employees were from Asia. Given the strong interest of the staff in FXTM, the receptionist showed them one of the conference rooms. The room looked great, with a large and clean rectangular wooden conference table. Later, the survey staff visited another meeting room of FXTM, which can accommodate 13 people at the same time. The guide pointed to the two electronic screens suspended from the ceiling and said to the survey staff that their forex analysts used to predict the market from the fundamental and technical perspectives based on the real-time forex market news on the electronic screens. 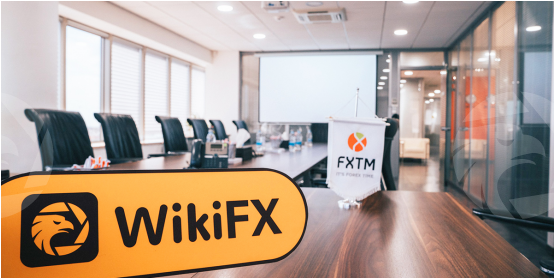 Before the end of the survey, staff from FXTM led the surveyors to a conference room nearest to the front desk.