You are currently in : Home > IB > Details

According to regulatory information, IB’s office in Hong Kong is at Room 1512, Pacific Place, 88 Queensway, Hong Kong.The inspection team paid a field visit to this place. 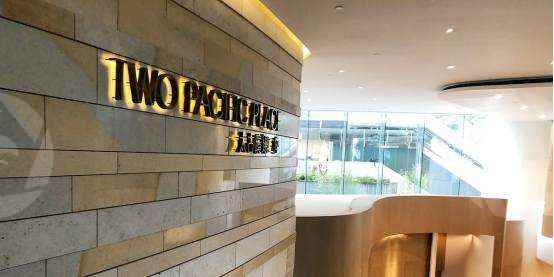 According to the address, the surveyors found Pacific Place, an office building in a busy commercial street and adjacent to the Queensway tube station. A directory sign inside the building implies that there are several landmark buildings such as the one of British Council’s in the vicinity. The surveyors entered the building and took an elevator to the 15th Floor, where they were told from a directory sign that Room 1512 was IB’s office. 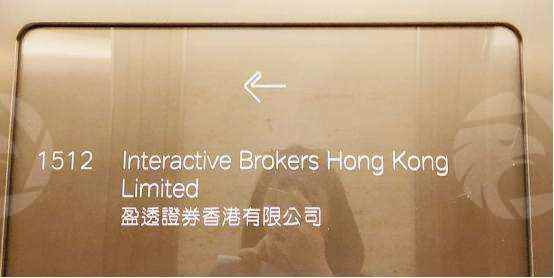 The surveyors walked in the direction of the arrow on the sign. The logo of IB and reception-desk area came into surveyors’ view. 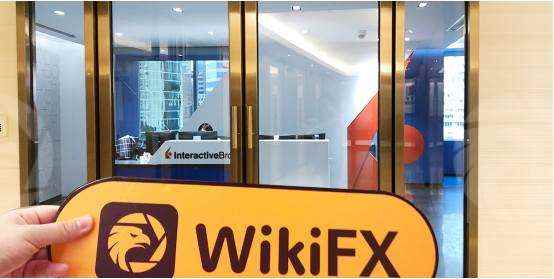 As the surveyors approached IB’s office, a clear company logo was impressively in the present. The reception staff greeted the surveyors warmly and showed them around the office. The surveyors were told that IB was again named the best Internet brokerage by Barron’s in 2018, and that serving IB represented a matter of pride. The office was estimated to have employed about 30 people.

The actual address of IB was proved to be consistent with its regulatory address. IB holds two full licenses respectively from the Australia ASIC and the UK FCA, a retail forex license from the Japan FSA and a futures & forex license from the Hong Kong SFC.Investors are advised to resort to their good judgement after consulting the said above.