You are currently in : Home > AET > Details

Recently, investors called the inspection team, expressing their hopes for the inspection team exposing more Australian brokers, whose real addresses are inconsistent with the ones in their regulatory information. Given that, the investigators went to Australia for a direct look at AET.

AET’s office address in the regulatory information is Head Of Compliance, Level 9, 287-293 Collins Street Melbourne VIC 3000. The investigators carried out a field survey to this licensed broker. Based on the regulatory information, they found this office building that looked very old. 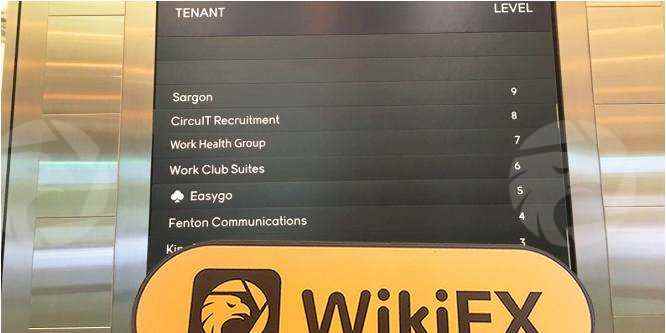 After entering the building, the survey personnel checked the floor guide at the ground floor lobby. It showed that it was not the AET but another financial company who was at the floor indicated by the regulatory information. 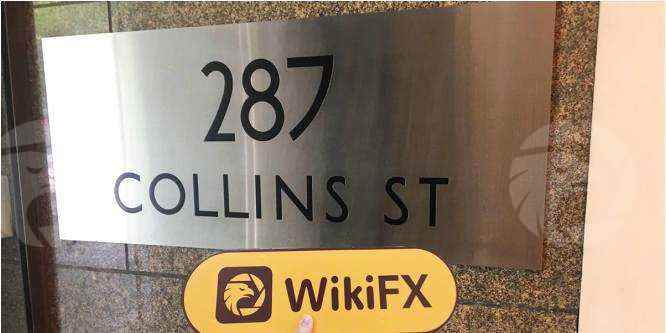 In order to further verify the authenticity of AET’s office address, the investigators took the elevator to the 9th floor. On leaving the elevator, they saw the building number on the side of the elevator, but they found no AET’s logo and office after walking around the entire floor.

The investigators, based on the result of this field survey, confirmed that AET’s real address failed to match with the one in its regulatory information. Beside, its investment advisory license (license number: 258829) issued by Australia Securities & Investment Commission is a suspicious clone.