You are currently in :  Home > Field Survey > Santander > Details 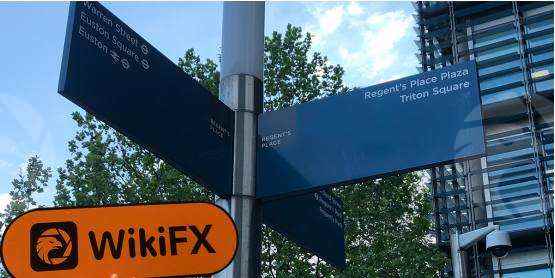 According to the regulation information, the UK licensed bank Santander is located at 2 Triton Square，Regent's Place，London，NW1 3AN. The inspection staff paid a site visit to the office.

The surveyors found words Regent's Place on the flowerbed along the street. As was shown, Santander, the bank the surveyors were about to visit was nearby. 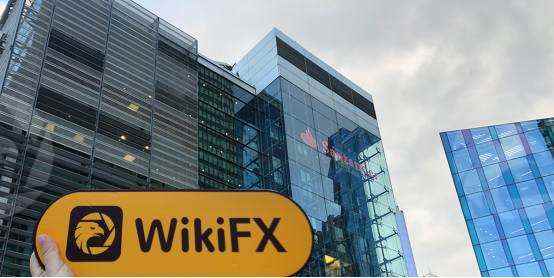 The surveyors then came to the main entrance of Santander and found its Logo quite clear as well. The surveyors can see several bank clerks handing business with clients through the glass door. As was informed, Santander has forex business after inquiring its staff member. The surveyors were surprised to find there is one Santander Bank every three blocks after walking around several blocks near the office building.

The site investigation by the investigation staff confirmed that the UK licensed company Santander, a large-scaled bank not only exists but also excels in comprehensive strength. As was informed, the bank holds a STP license issued by FCA and is qualified to trade with forex.