You are currently in : Home > 假冒Rubix FX > Details

A Visit to Bogus Rubix FX in Australia-Unfound

Recently, many investors made telephone calls to the inspection team asking for more exposure of Australia licensed brokers whose real addresses were irreal. In response to investor’s demand, the surveyor went to the Australia licensed broker Bogus Rubix FX to have a more intuitive view of the broker according tothe inspection team’s working plan.

According to the regulation information, the Australia licensed broker was located at Level 27, 25 Bligh Street, Sdyney NSW 2000. The surveyor decided to visit the broker.

The surveyor drove to the quite new office building indicated by the regulation address and arrived at the 27th floor by elevator after walking into the building. 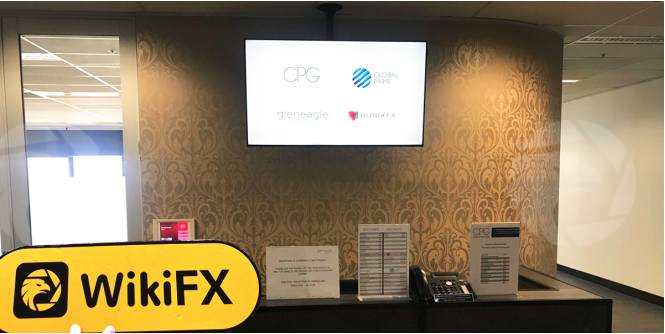 The surveyor saw a company directory crowded with company names, read the directory and found not the target broker’s name but Gleneagle’s name and its subsidiaries’ names. As was known, Rubix FX, Global Prime and Centennial Property Group were Gleneagle’s subsidiaries. The surveyor then wandered around the floor and found not Bogus Rubix FX’s office but Rubix FX’s office.

It was confirmed after the surveyor’s inspection that the real address of Bogus Rubix FX in Australia was different from its regulation address. The broker’s full license (RN: 337985) was suspected to be a cloned license. Since all of the broker’s regulation were invalid.