You are currently in :  Home > Field Survey > CMCMarkets > Details

A Site Visit to CMC Markets, a Renowned Dealer in UK

In 1989, an English young man named Peter Cruddas started his entrepreneurial journey in London. As a senior banker and active currency broker, he started CMC Markets from a desk and a phone.

According to the official website of CMC Markets, it is located on 133 Houndsditch, London EC3A 7BX, UNITED KINGDOM. The inspection team paid a site visit to the office.

The inspection team came to 133 Houndsditch and found a large oval building.

133 Houndsditch is situated in a prominent position in the City of London, equidistant between Lloyd’s and Broadgate. After arriving at 133 Houndsditch, the inspection team successfully obtained the visiting certificate of CMC Markets. Then the team visited the company and found lots of awards CMC has won in the forex industry in recent years. 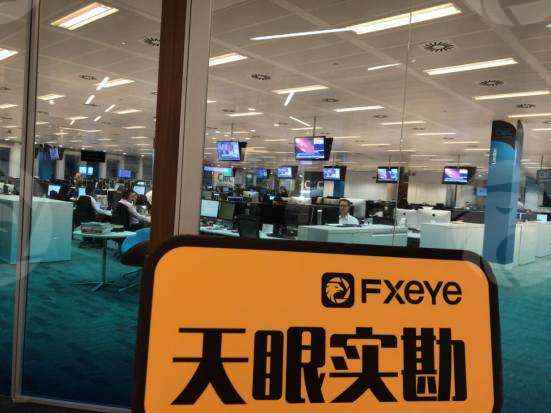 The team found the staff working in the office.

After the investigation by the inspection team, we found that the company's address is real.