You are currently in : Home > RocoForex > Details

A Field Survey of the Australian Broker RocoForex-Not Exist

As indicated by the regulatory information, RocoForex , an Australia licensed broker, is located at Level 6, 360 Collins Street Melbourne VIC 3000. The surveyor decided to go to RocoForex ’s office for a field survey of the broker. The surveyor found the the large office building smoothly according to the regulatory information. The office building was very modern. In order to complete the field survey task as soon as possible, the surveyor entered the building as indicated by the entrance signpost at once. 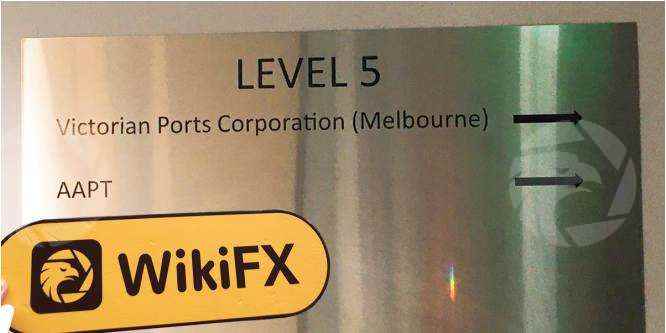 The surveyor then came to Room 530 and found its was not RocoForex but a law firm that worked in the room.

It was confirmed by the surveyor’s field surveyor that the Australia licensed broker RocoForex’s real office address didn’t match its regulatory address. Since the broker’s full license (License No: 391441) issued by ASIC was confirmed to be a cloned license.