You are currently in : Home > Profitlevel > Details

A Visit to Profitlevel in Cyprus -- Office Address Confirmed True

In the retail forex market, there are a large number of dealers in Cyprus. However, investors do not know much about dealers in this Country. To provide investors with information about those dealers such as their business scale and operation, the team went to LIMASSOL and visited Profitlevel this time.

The team followed the address on the regulatory information to the street where the dealer Profitlevel’s office is located. As presented in the photo above, the street seemed placed in an old district of the city, and the houses along the street were generally old or even shabby. 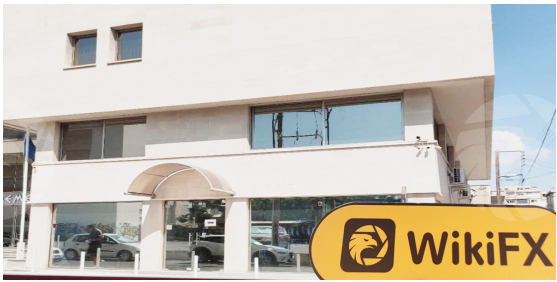 The team found the building where the office of Profitlevel is said to be resided.

The team came close to the building, but didn’t see any logo of Profitlevel. Then the team member knocked on the door, and a man opened the door. The team explained themselves and was told by the man that Profitlevel did work here. However, the team was not allowed to enter the office because of the epidemic.

It is confirmed after the team’s site visit that the office address in the regulatory information about Profitlevel is true. However, because of the epidemic, the team was not allowed to enter the dealer’s office, so there was no way to find out the business scale and operation of the dealer. Investors are suggested to take all factors into consideration before making any decision.

The information above is for reference only.