You are currently in : Home > LegacyFX > Details

A Visit to LegacyFX in Cyprus -- Office Found

The investors were suspicious of brokers in Cyprus because they often went bankrupt and disappeared. Due to these concerns, the inspection team decided to pay more attention to those brokers in Cyprus.

The broker LegacyFX has the STP license issued by CySEC and located at 47 Ioanni Kondylaki Street, Q Tower, CY 6042, Larnaca. 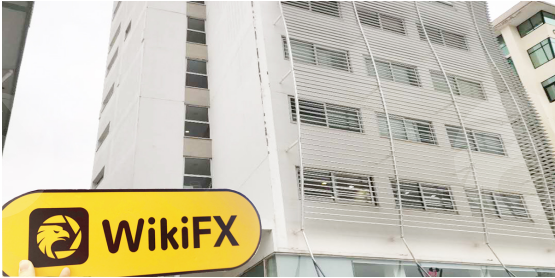 According to the regulation information, the inspection team went to a medium-sized business building located in Larnaca. 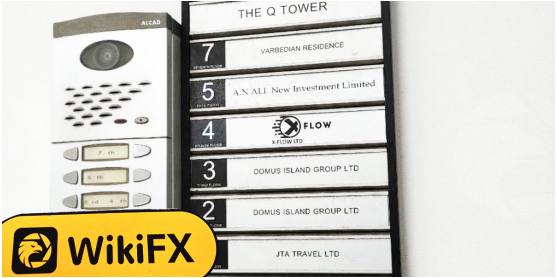 The floor guide of building showed that the office of broker Allnew investment was on the 5th floor. The inspection team came to the 5th floor and rang the doorbell. The door was opened by a man. After explaining the purpose of visit, the man indicated that he was unwilling to receive or further communicate, so he closed the door. However, the incredible thing happened when the inspection team returned downstairs and ready to leave.

The man who previously refused to communicate came downstairs with another male colleague, and invited the inspection team to go upstairs for a talk. However, the two men began to criticize roughly and unreasonably when the team entered the conference room of their office. At the same time, they forced the team not to leave, asked for identity documents and threatened to call the police. Finally, the inspection team was free to go by calling the lawyer. One of the men even shouted a very bad swearing as the team was about to take the elevator downstairs to leave.

The inspection team went to the 5th floor and caught sight of the logo LegacyFX. At the same time, the inspection team found the LOGO company of All New Investment beside. 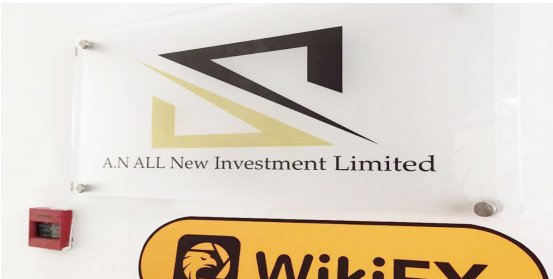 The inspection team later learned that LegacyFX and All New Investment were the same company.

The office address of broker Legacyfx was consistent with the regulatory information. The inspection team looked around the office and estimated that it could accommodate about 15 employees. In general, this inspection didn’t go well and was even unpleasant. Comprehensive consideration was recommended with regard to investment.

The content and viewpoints of this inspection are for reference only, and shall not be taken as final suggestions for investment choice.