You are currently in : Home > XTB > Details

With many years of experience, XTB is now the world's fourth-largest listed forex and CFD broker. XTB has offices in more than 13 countries, including the UK, Poland, Germany, France and Turkey.

XTB claims that it holds all of its retail customers' money in a completely separate account, which means the money won't get mixed up with XTB's own money, and clients can safely trade with their money protected.

According to regulatory information, XTB’s office in UK is located at Level 34, One Canada Square, Canary Wharf, London. The surveyor paid a site visit to this place. 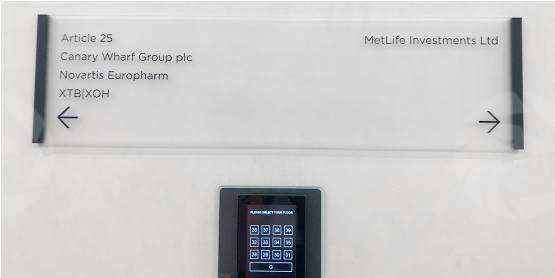 Then the surveyors punched their visitor cards to take an elevator to the 34th floor, where XTB’s name was found on a company directory sign. 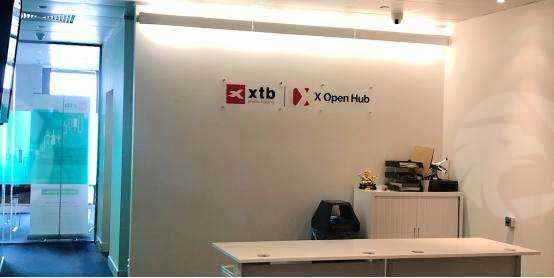 The surveyors looked around the whole office through the glass doors.

The actual address of XTB’s UK office was confirmed to be consistent with its regulatory address. The broker has a full licence issued by FCA and a retail forex licence issued by the Spanish CNMV. It is in a compliance status.