You are currently in : Home > TOP1 GROUP > Details

The Office of TOP1 GROUP in Australia is Bogus

According to regulatory information, TOP1 GROUP should be located on Level 21, 264-278 George Street, Sydney NSW 2000. The inspection team paid a site visit to the office.

The office building guided by regulatory information is a landmark in Sydney, so the inspection team found the new building easily. 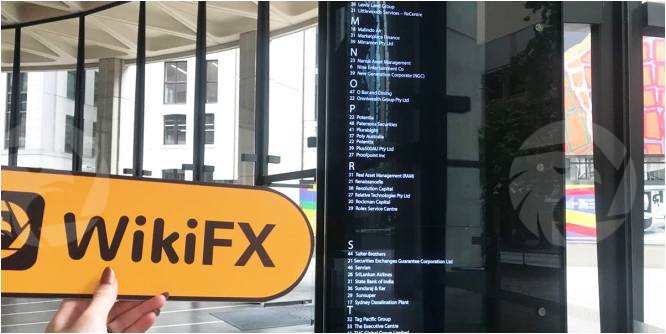 The inspection team entered the building and found a signpost, according to which there was no company named TOP1 GROUP.

The team took the elevator to the 21st floor but also did not find the name of TOP1 GROUP on the signpost. The team walked around on the floor and confirmed there was no company named TOP1 GROUP.

The inspection team did not find the office of TOP1 GROUP in Australia. Its AR license (No. 001274145) issued by ASIC has been cancelled. It currently operates without any valid regulation.