You are currently in : Home > ThinkMarkets > Details

Founded in 2010, ThinkMarkets is an online trading broker with headquarters in Melbourne, Australia, and London, UK, and offices in Asia Pacific, Europe, South America, the Middle East and north Africa. ThinkMarkets offers clients a fast and easy access to a wide range of trading markets, including currencies, equities, CFDS, commodities, indices and futures. It also has its proprietary Trade Interceptor platform and an industry-standardized MT4 platform. 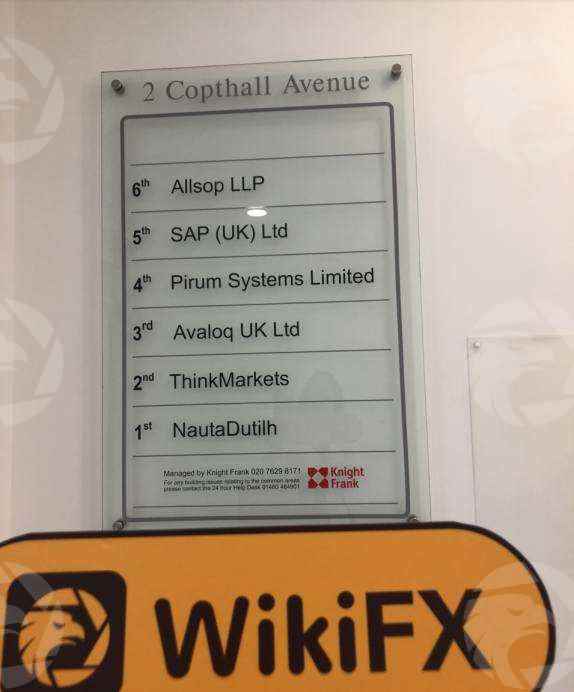 The fact-finding team arrived at 2 Copthall Avenue, London, United Kingdom. This is a building located in the heart of London, pertaining to the new development project of the prime minister’s office. The building’s directory sign helped the inspection team in confirming that ThinkMarkets is indeed here, on Level 2. 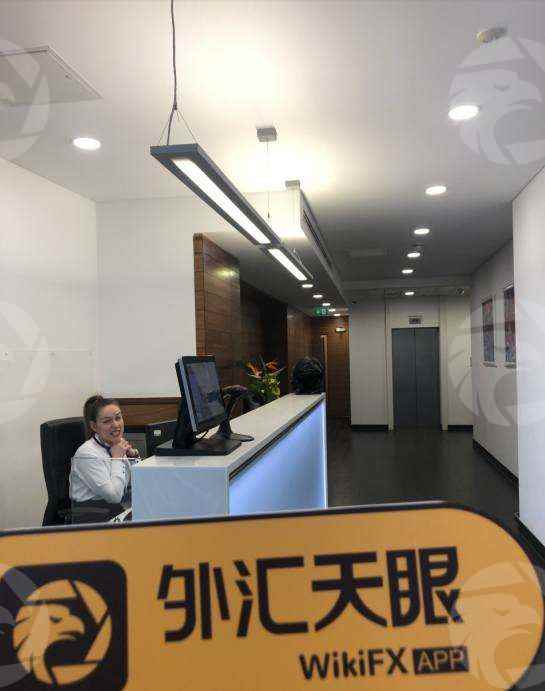 A warm-hearted clerk at the building’s front desk showed the team the way to their destination after asking about their appointment arrangement. 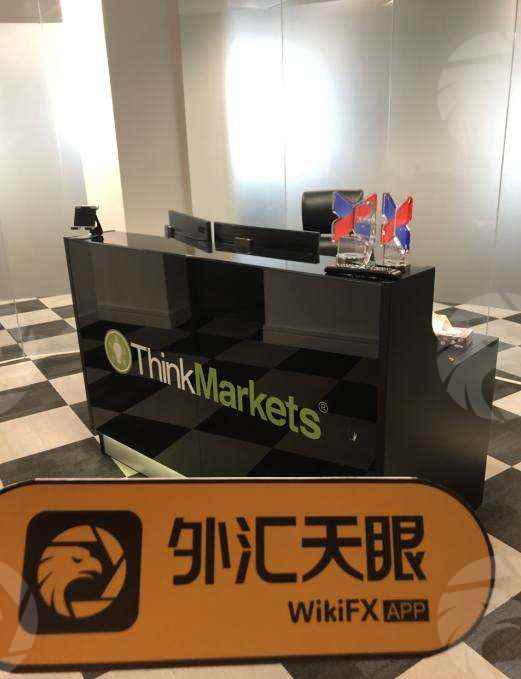 The team arrived on Level 2 and saw the ThinkMarkets logo. The team spotted a very prominent ThinkMarkets logo inside the company. 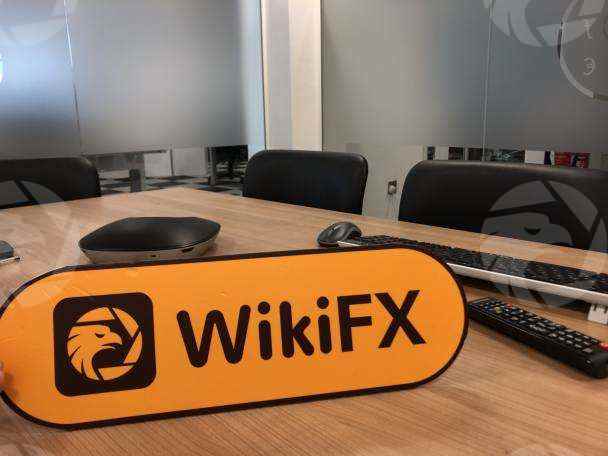 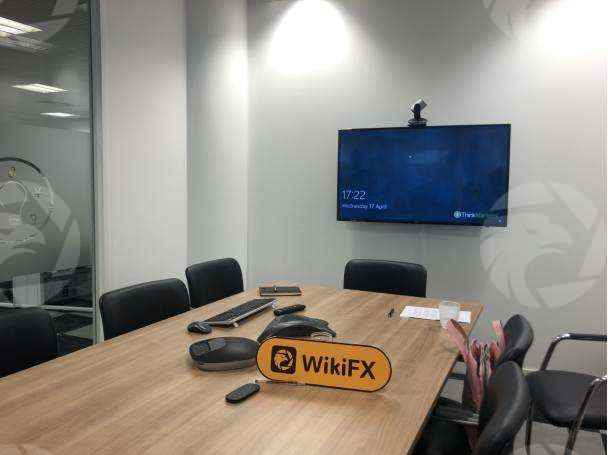 The company has dedicated meeting rooms. 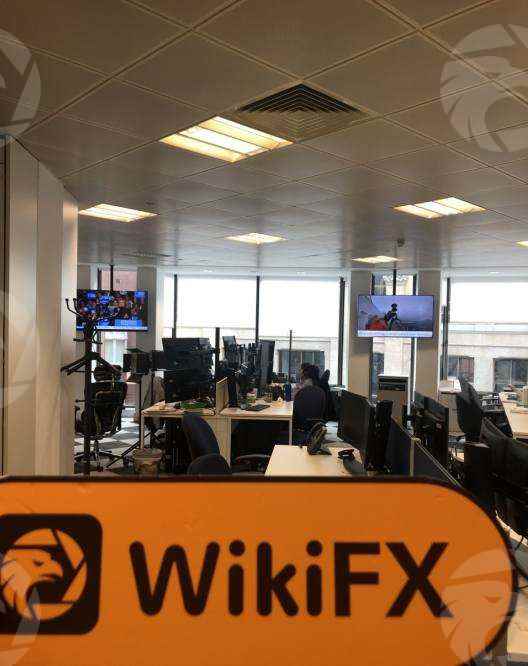 Some employees were seen working hard when the fact-finding team arrived.

The fact-finding team started for ThinkMarkets on April 17 following an appointment with Aljneidi Tarek, an employee of the company. A prominent logo sign was spotted on the outside wall of the building that’s home to ThinkMarkets   after the team arrived. The team then took an elevator to the broker’s level. They were later led to the reception room by Tarek after waiting for a few minutes at the door. He briefed the team on the current state of the office and noted that it was still under renovation. The team saw that there are about 20 seats in the office, and there are also several lounges and reception rooms.