You are currently in : Home > Maybank > Details

A Site Visit to Maybank Malaysia

Maybank was incorporated in 1973 under the name of Asian, American and European merchant banker Malaysia to provide a full range of investment banking services.In July 2011, after the acquisition of jin-ying holdings, Maybank investment bank and jin-ying have been renamed, and now the whole region is collectively known as Maybank Kim Eng, while retaining the name of Maybank investment bank in Malaysia.Maybank now operates in many countries, with large market shares in Malaysia, Singapore, Thailand, Indonesia, Vietnam and the Philippines, as well as growing operations in Hong Kong and India. Malayan investment bank has sales offices in the United Kingdom and the United States, and through them we also operate in the Middle East through our Saudi Arabian affiliate Anfaal Capital, which specializes in islamic investment banking and asset management services.

According to the regulatory information,Malaysia licensed company Maybank is located at level 16 (b) main office tower ,financial park complex ,jalan merdeka,87000 labuan F.T， which was surveyed by the investigation team. 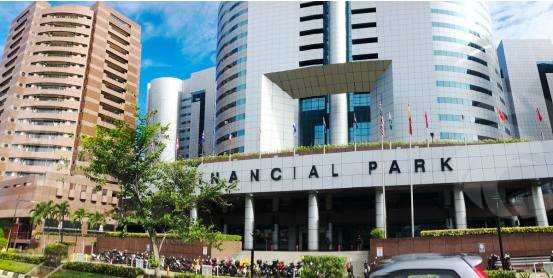 With the guide of regulatory information and GPS,the investigation team walked alone the Jjalan Merdeka street,then a white building come into their sight.This was the building they wanted to figure out,Financial Park Complex,which hanged lots of national flags. 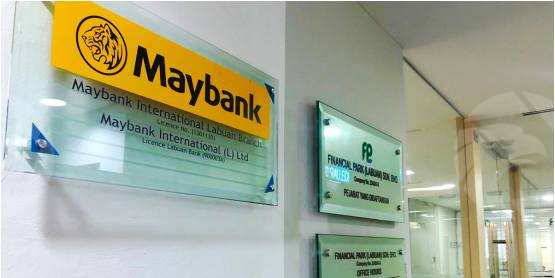 The investigation team entered the building and knew that the office of Maybank is on the 16th floor according to the guide downstairs.Then they took the elevator to the 16th floor and found the logo of Maybank.The black logo is conspicuous against the yellow board, which is easily to find.

The investigation team observed the logo closely and found Malaysia investment bank Laban division and Malaysia bank international limited are all on the 16th floor.It’s said that the whole building belongs to Maybank,whose scale can been seen.They came to one of the Maybank offices and found there are about 10 positions in it through the glass door.

The visit of the surveyor confirmed that the real address of the Malaysian licensed broker Maybank was the same with its regulation address. Discretion is advised with regard to investment.