You are currently in : Home > Binary > Details

Founded in 1999, Binary.com is one of the oldest and most respected names in online binary trading.Using our website, customers can trade currencies, indices, commodities, and volatility indices 24/7. Binary.com has earned an enviable reputation for our commitment to high ethical standards and the quality of the trading experience.

With the guide of regulatory information and GPS, the investigation team came to the new district in Laban, which was the destination they wanted to figure out. 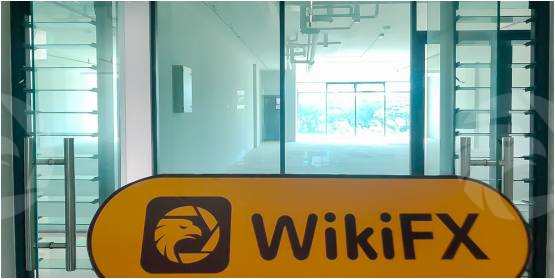 The investigation team came to one of the shopping malls in Laban and found some receptions and canteens of some hotels, which looks a little deserted.It’s said that there are some same deserted stores on the G ground. 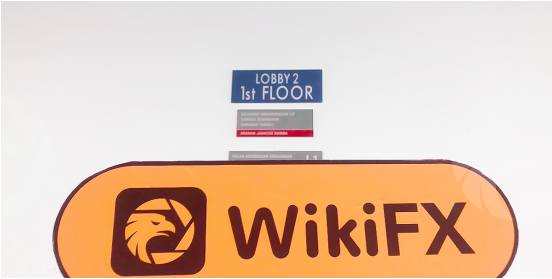 After wandering in the building, the investigation team found the no.16 building. 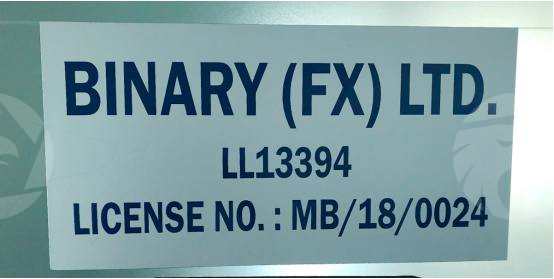 The logo of Binary.com entered the investigators’ sight. Then the investigation team came to the office door of Binary.com and found nobody but a chair through the crack of the door.

After being regulated by investigators, the practical address of Malaysia licensed company Binary.com is consistent with its regulatory address.It’s said  that although this broker owns three retail forex licence issued by FSA,VFSC and FSC and a pass-through licence issued by LFSA,it is suspected to be clone licence.Discretion is advised with regard to investment.