You are currently in : Home > JuXinfx > Details

Recently,the inspection team received many investors’ phone calls with the hope of more Australia licensed brokers whose real addresses were inconsistent with those declared by the supervision agency exposed. Upon their requests, our investigation staff decided to go to the office building of the Australia licensed broker JuXinfx to verify whether it worked in the building as the regulatory information showed.

According to the regulatory information, the address of the Australia licensed company JuXinfx was: Level 29, 31 Market Street, Sydney NSW 2000. 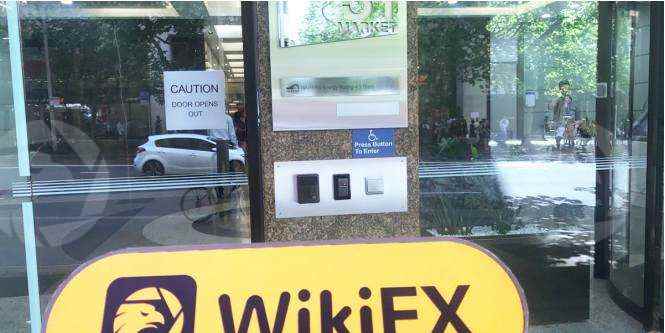 According to the map, they found the time-honored building as the regulatory information showed without much trouble. It has been proved by the on-the-site investigation of the staff that the actual address of the Australia licensed broker JuXinfx is inconsistent with that declared by the supervision agency. Investors shall be cautious before choosing the broker to avoid money loss since the MM license (No. 428901) issued by ASIC it claims is cloned.