You are currently in : Home > GLOBTREX > Details

To help investors have good knowledge of regulated brokers in Cyprus, the survey team this time visited GLOBTREX, a broker based in Limassol, Cyprus.

According to the regulatory information, the broker GLOBTREX has the MM license issued by CySEC and located at 12 Archiepiskopou Makariou Avenue III, Zavos KrisTellina Tower, OFFice No 201, Mesa GeiTonia, LiMassol 4000. The survey team followed the address on the regulatory information to an office building at 12 Archiepiskopou Makariou Avenue III, Limassol, Cyprus. The building is about 2.5 kilometers away from the famous Esplanade, not far from the cross-city expressway, with superior location and convenient transportation. 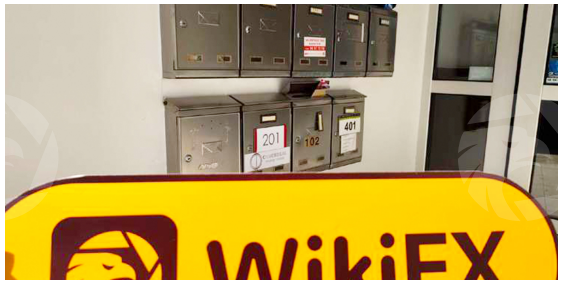 After entering the building, the survey team saw the logo of Coverdeal on the directory of lobby and mailbox, which indicated Coverdeal is operated in Office 201. Obviously, it is inconsistent with the regulatory information. According to the information, it shall belong to the broker GLOBTREX. 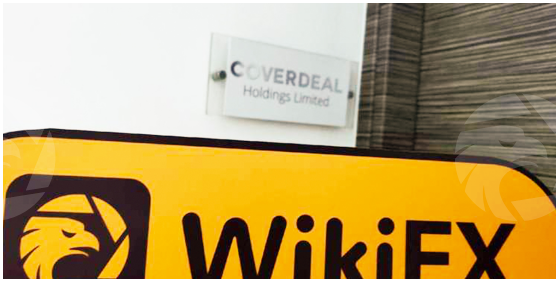 To further confirm whether GLOBTREX works in this building, the team came to Office 201 on the 2nd floor. At the door, they could only see the doorplate and logo of Coverdeal, but no logo or other information of GLOBTREX. In the end, the team learned that GLOBTREX and Coverdeal referred to the same company.

The team’s site visit confirmed the the existing office place of GLOBTREX at the regulatory address. However, the office place bears the logo of Coverdeal, and it is learned that GLOBTREX and Coverdeal referred to the same company. Thorough consideration is suggested for making any choice.